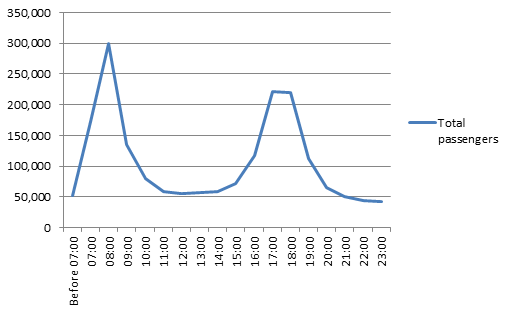 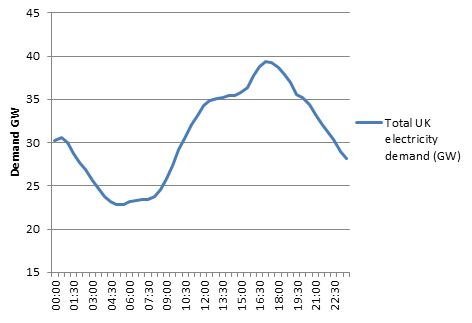 So, we’ve had the Prius around for a while, and that’s a hybrid – right? Then the Ampera/Volt comes along (with billboards everywhere you look), and it’s an electric car – or is it? Because it’s got a petrol engine too.

Well, when they’ve got their petrol engines running, the Prius and the Ampera represent two different ways of making a ‘hybrid’ – parallel and series, respectively. I’ve explained which technology I think is superior to many people at parties, and I still seem to have friends, so hopefully you’ll find this interesting too.

A ‘parallel’ hybrid has two complete drive-trains connected to the wheels, which operate in parallel, hence the name. Basically, you start with a regular petrol car (or a diesel, more of that in a later post) and you bolt on an electric motor and a battery that can also drive the wheels. The electric motor ‘assists’ the petrol engine when needed, allowing a car like a Prius to have a smaller petrol engine, and use less fuel, for a given level of performance.

The electrical energy in most parallel hybrids thus far has come from ‘regenerative braking’. Essentially, when you apply the brake, the wheels drive the electric motor in reverse, generating power which is stored in the battery. The new ‘plug-in’ Prius has a bigger battery, which you can charge up from a wall socket. This means that you can get a little over 10 miles on the electric motor alone, but most of the time that electrical power is still ‘blended’ with power from the petrol engine.

OK, sounds good right? Well yes, until you consider that a petrol engine is incredibly inefficient. At its most efficient, a ‘sweet spot’ of revs and load, it converts about 25-30% of the energy in the fuel into forward motion – the rest is mostly lost as heat out of the exhaust or the engine block. But that’s when you’re cruising at a steady, optimum speed. The rest of the time, when you’re accelerating, or decelerating, or in the wrong gear, the efficiency drops much lower. This means that the engine in a car has to be oversized to cope with all this variation.

Suppose you only needed the petrol engine to deliver a constant power, at constant revs? Like, say, the engine in an electrical generator. Hmmnn… and suppose you only had to have one drive train connected to the wheels, that would save a load of weight, right? Bingo! – you’re thinking of a ‘series’ hybrid. Electric motors drive the wheels, and they’re 85-90% efficient (very little heat loss), and that efficiency doesn’t vary much at different speeds. Then you charge up the battery using a small engine acting as a generator.

In theory, the series hybrid should be more efficient than a parallel hybrid, because the petrol engine only has to run at its optimum speed and load. It only has to deliver the average power requirement to the battery, which buffers this power, supplying more or less energy to the motors driving the wheels as the car accelerates, cruises etc. This is essentially what an Ampera does, although like a plug-in Prius it has a bigger battery, that you can charge up from the wall, so you can run the car on ‘pure electric’ mode for about 30 miles before the generator kicks in.

So why did we get a parallel hybrid, like the Prius, years before a series hybrid, like the Ampera? Well, it’s a simple question of what happens if it goes wrong. A parallel hybrid is in essence just a regular car with the electric motor helping out – if the electric drive train fails, you can still drive the car. But with a series hybrid, if the battery, the motor, or any of the complex systems managing them were to fail, you’re stuck at the side of the road waiting for a tow truck (or an electrician!). It’s only now, with ‘pure’ electric cars like the Leaf on the market, that big manufacturers have got enough confidence in the technology.

In my opinion, the Ampera, or cars like it, will lead the mass adoption of electric cars, for several reasons. But that’s for another post…